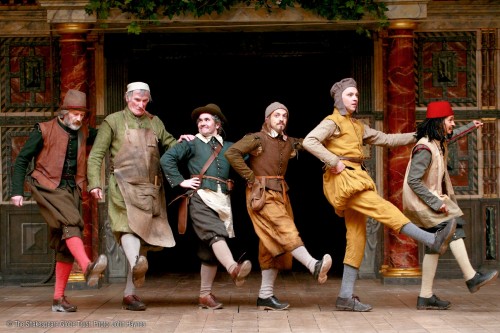 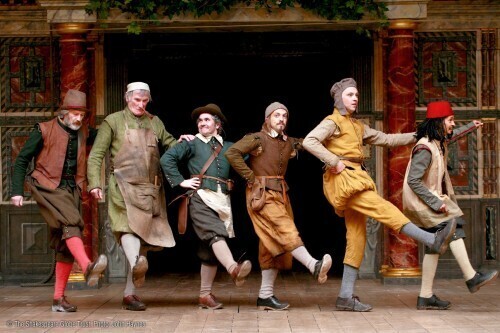 Debating is a bit like acting, in that debaters are always in role.

This is because different speakers have different roles to play in the debate. You need to know what responsibilities your role has and make sure you carry out those responsibilities. How well each debater has performed in their role is one of the key criteria judges use when deciding who has won a debate.

Below is a summary of roles: what each speaker should be doing at each stage of the debate. Some roles are common to the two main debating formats, British Parliamentary (BP) and Mace, and some apply only to one format.

Once that's done, you have to set out not just your own argument, but your whole side's arguments. In BP, this will be you and the Deputy Prime Minister; in Mace, you and your second speaker.

Make it brief, but clear. 'I will be arguing that A / B / C. My partner / the Deputy Prime Minister will be arguing that C / D / E.' (Remember, three points only per speech.) This signposting helps the audience (crucially, the judges) to follow your case easily. Spend about 20% of your speech on this. See this article on signposting.

Then, get going with your speech, covering your three points, devoting the other 70% of your time to it. One advantage of speaking first is that you do not have to do any rebuttal. Make the most of this advantage by making your arguments as thorough as possible.

Leader of the Opposition (BP)

Your first task is rebuttal of the first proposition speech. You should spend 20% of your time on this. See our earlier post on how to do rebuttal. Then, set out your case and that of your partner / the Deputy Leader of the Opposition in the same way as above for the first proposition; another 20%. Finally, 60% on your own arguments.

Remember, you must accept the definition offered by the first proposition, so you may need to think fast and adapt your arguments if it is different from what you expected / prepared for.

Rebut the previous speaker's arguments for 20% of your speech; then give 80% of the speech to setting out your own arguments. No more than three arguments.

Make sure your arguments:

This is in some ways one of the toughest positions. It occurs only in BP, and is one of the aspects of BP that makes it a particularly challenging format.

Because you are in a team of two with the Government Whip / Opposition Whip, you are competing not just against the other side but also against the first two speakers on your side. You must not, however, contradict them (this is known as 'kniving'); however, neither should you waste any time supporting their arguments. Instead, support their definition of the motion, but do it better than they have.

You do this by extension. That is, you must find new arguments and new examples supporting the motion as it has been defined by first proposition. This calls for some quick thinking, as you don't know what the first two speakers on your side are going to say until they say it.

You also need to do rebuttal of the previous speech. You should spend approximately 20% of your speech on rebuttal, the other 80% on your extension.

The key thing to remember in this role is that you must not introduce any new material. The reason for this rule is that it is unfair to the other side, as they have no opportunity to rebut it.

You do not need to rebut the previous speaker in the way that all the other speakers except for the first one have. Instead, your job is to sum up the debate, summarising the whole of your case and rebutting the whole of the opposition's.

Summarise the cases made by both your side and the opposition, showing where you clash (see this article on the point of clash), and showing why your side has won that clash.

'The proposition have argued that ... however, we say that ... / we have argued that ... the opposition claim that ... however, this is not the case because ....' Spend slightly longer on your side of the case and, of course, make it sound better. You do have to refer to the first and second speakers on your side, and make their arguments sound good, even though you are competing against them. Don't worry about this; doing it well will earn you points from the judges.

What makes a good summary? Think of yourself as a teacher, explaining your case, with the judges as your students. Most teachers do what they call 'plenary' at the end of a lesson or a unit of work, in which they sum up what has been covered in a way that makes it as clear and memorable as possible, so that their students understand it and remember it. If the judges understand and remember your case, they are more likely to be persuaded by it, and to award you the debate. Think of how your best teacher does plenary, and try to emulate her or him.

To be successful in this role, you have to be an excellent listener and a quick thinker. You must be able to take in everything that is said in the debate and organise it in a clear, logical way under pressure of time. Efficient note taking skills are useful here (as they are in your school studies!). You also have to be good at identifying the points of clash and focusing rigorously on them in your summary.

Everything said above about Government / Opposition Whip applies, with the addition that you must respond to / rebut speeches from the floor.


One other responsibility of all speakers, and a key aspect you will be marked on, is making points of information. You should aim (subject to not being guilty of badgering) to make one or two points of information to every speaker. Even if they are not accepted, the judges will see that you are trying, and will reward you accordingly. Equally, if you do not make any, they will penalise you for this.

Whatever your role, keep rigorously focused on the main point of the debate; don't allow yourself to be sidetracked into marginal issues. If the debate is about making it compulsory for 50% of MPs to be female, and you find you are spending 50% of your time discussing the cost of removing urinals from toilets in the Houses of Parliament, you are not really focused on the main point, which is about whether using quotas is the best way to tackle discrimination.

Working as a team, and fulfilling the role you have been given, are both key parts of any debating mark scheme. This is right, because both are essential parts of making the most persuasive case possible.