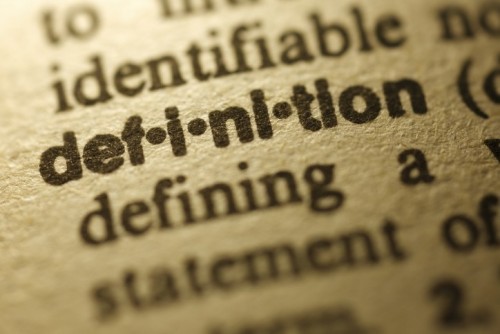 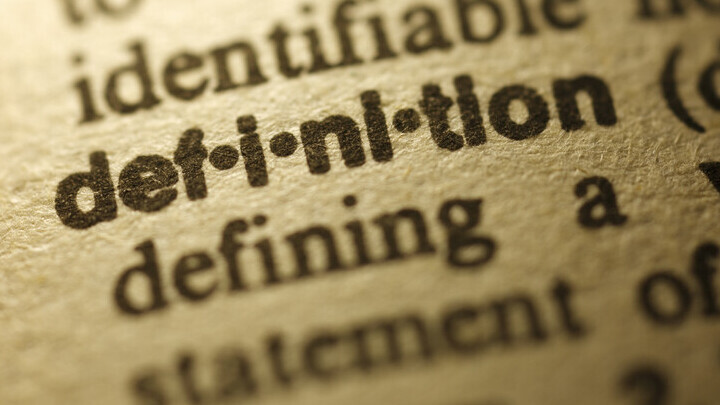 Whoever speaks first in a debate (first proposition) gets to define the motion. Your opponents have no choice but to accept your definition, even if they don't like it / don't agree with it. So being given first proposition is a bit like winning the toss in cricket or tennis, or getting white in chess. You get to set the terms; you decide what it is you will be debating about.

How can you make the most of this advantage?

However, before you can define the motion, you first need to analyse it. You need to understand what kind of motion it is. Is it a policy motion, i.e. one concerned with changing what happens in the world? Policy motions usually begin: 'This house would ...'

They call for either:

Policy motions are usually concerned with the status quo. This is a Latin term meaning 'the situation at the moment'. They want to either:

In other words, policy motions are about either innovating or changing.

If you're proposing an innovation, you need in your definition to answer these questions:

So, if the motion is 'This house would give every citizen a universal basic income', you need to explain:

If you're proposing changing the status quo, you need in your definition to answer these questions:

So, if the motion is 'This house would reduce speed limits to 20 mph in built up areas', you need to explain:

Alternatively, it might be an ideas motion, i.e. one concerned with changing what people think. Ideas motions usually begin with: 'This house believes ...'

Examples of ideas motions are:

For motions of ideas, you do not need to explain what action you would take. Instead, you need to define how you understand the meaning of the words.

So, for 'This house believes that money does not bring happiness', you need to explain:

In the case of 'This house believes society is still sexist', you need to explain:

So, when you're defining:

And one last thing ... once you've defined your motion, make sure you and your partner stick consistently to that definition all through the debate.