The point of clash 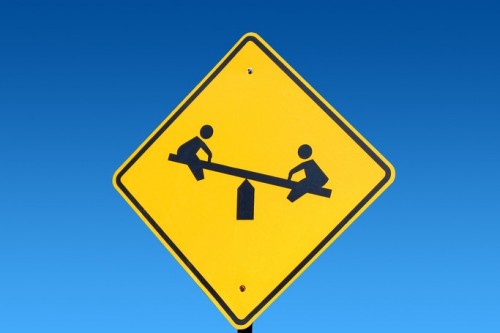 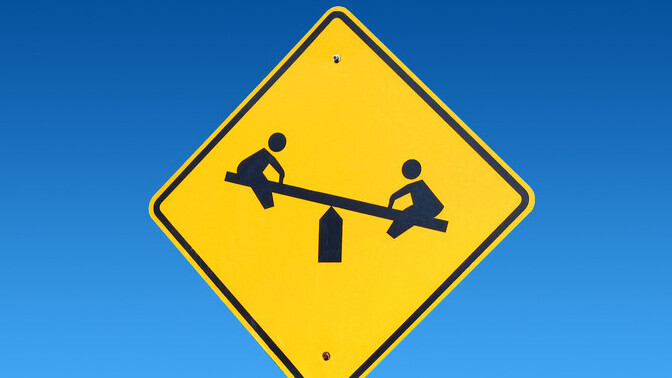 Debating is a competitive activity. Two teams clash against each other, and one comes out the winner.

But it isn't only the teams that are clashing. It's also the ideas. That's where 'the point of clash' comes from.

Let's take an example.
'This house would make all schools co-educational' is a popular motion, especially for novice debaters. An argument often made for the motion is that co-educational schools teach children how to relate to the opposite gender better. As an example, this can benefits girls as much as boys, because they will have to work with men for the rest of their lives, so they might as well get used to what they're like early on. An argument often made against it is that girls perform better in girls' schools. As an example, in a girls' school they are more likely to choose science subjects in the sixth form, as it will not be perceived as a 'boys' subject', and they are more likely to have women science teachers as role models.

Suppose the debaters choose to focus on those two arguments. Let's look at the principles behind them.

If you're debating this motion, you need to keep coming back to that point of clash, social vs academic, ensuring that everything you say builds up your side of the clash and exposes the flaws on the other side.

A common mistake is to get distracted from the point of clash by marginal issues, often practical ones, e.g. how much more complicated it is for parents who have a son and daughter at single sex schools to have to interact with two different schools, or how students in mixed schools are constantly being distracted from their lessons by hot boys / girls. (Students at mixed schools tend to find that this is rarely an issue first lesson on a wet Wednesday in November when half the class got up too late to have a shower. It is also, by the way, shamelessly heteronormative.)

A successful debater, though, will focus all her arguments behind either the social or the academic benefits, ensuring that her arguments for the greater importance of the social / academic are stronger, and that the weaknesses in the arguments for the greater importance of the other side are exposed. She will also make sure that she uses her summary to remind the judges what the point of clash is, and to show them how she has won the clash, saying: 'They said this ... we said that ... we won because...'

Bear in mind, too that the same motion may generate different points of clash in different debates. To take the co-educational schools example, the two sides might instead disagree over whether the government has the right to tell people what sort of schools their children should go to. Those for the motion would say that the benefit to society of co-education is more important; those against it would say that the right of parents to make their own choices for their children is more important. The point of clash would then become quite different: collective benefit vs individual freedom. Usually what the point of clash is will become clear when the motion is defined by the first speaker, who should be setting the terms of the debate (see this article on how to define the motion.

So, to make the point of clash work for you: