Should vaccines be compulsory? 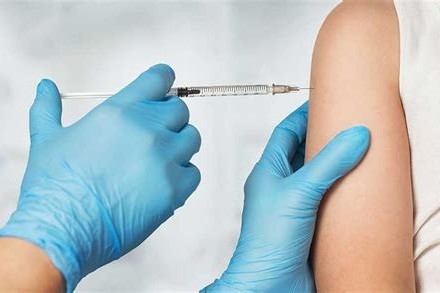 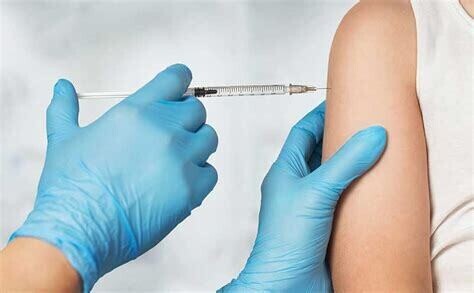 Vaccines for Covid are, at the time of writing (January 2022), in the news. The Australian government has recently expelled the world's leading men's tennis player from the country because he refused to take one. In Italy, the government has made them mandatory for over-50s. In Austria, the government is mulling over making them compulsory for all citizens. In France, President Macron wants to 'emmerder' (polite translation: 'hassle') vaccine refusers. In the UK, while proof of vaccination is needed to enter large venues such as nightclubs and football matches (rules vary between the four nations, with England being the least strict), the government has no plans to make jabs compulsory - though Prime Minister Boris Johnson has described vaccine-deniers as 'barmy'.

To start with the facts. Covid vaccines provide very significant protection against infection and serious illness, and also help prevent someone from being infectious to others. They have no side effects of any significance. They are free. And they are not part of a sinister plot by the government to alter your DNA or plant a microchip in your brain.

So why doesn't everyone take them? More to the point, why shouldn't everyone be made to take them? This topic raises important issues around freedom, and how far it should be allowed to go. This article on freedom vs security will help you to think about these deeper questions.

Perhaps a good way to approach the issue - given that, initially, it can seem so obvious that everyone should be made to take the vaccine - is to consider reasons why vaccination should not be compulsory by law.

1. The government does not have the right to tell us what to do with our bodies.

The first two examples (seat belts and drugs) do involve the government deciding what is good for us, and hardcore libertarians would like to see these laws changed. The second two (public smoking and drunk driving) are about the effect our actions have on other people. Smoking in public can make other people ill; drunk driving can kill other people.

The argument for making the vaccine compulsory is more like the argument for the smoking / drunk driving ban. If you walk around unvaccinated, you may be infecting other people with a deadly disease. Moreover, unvaccinated people are far more likely to end up in intensive care, taking away beds from other seriously ill people (although this second argument is problematic; should obese people, smokers and heavy drinkers be blamed for the illnesses their lifestyles cause?).

Bodily autonomy can not be an absolute when what we do with our bodies impacts other people. However, the optics of people being given forced injections are not good in a democracy.

2. Making the vaccine compulsory will actually dissuade people from taking it.

Create an unpopular law, and you create martyrs. See how Novak Djokaovic has become a high profile poster boy for vaccine refusers. People who are hesitant about the vaccine, but still open to persuasion, may respond to the threat of prosecution with outright refusal and a sense of grievance and persecution, which will undoubtedly be stoked by unscrupulous anti-vax propagandists.

There is considerable evidence that the lowest uptakes of the vaccine tend to be amongst ethnic minorities and in the poorest areas; in other words, people who already feel excluded from society, and who are (perhaps with good reason) suspicious of authority. Criminalising them will only make them feel more excluded, and will make it harder to educate them about the benefits of the vaccine, and of other public health measures.

The law against smoking in public is very easy to enforce. The minute someone lights up with a cigarette in a place where people don't normally smoke, it is obvious. It is much harder to check that people have been vaccinated. Yes, there are certificates and apps; but as soon as a document becomes a desirable possession, people will find a way to forge it. Moreover, it would be very hard to police. Imagine a busy shopping centre. Should staff in every shop have to check the documents of every walk-in? Should police be patrolling the centre stopping people at random and demanding to see their papers? This, too, is not a good look for a democracy.

In general, people don't like being told what to do. They prefer to feel they have made up their own minds. Public support for the vaccine is likely to be much greater if people feel it is a matter of choice. Treat people like adults, and they will behave like adults.