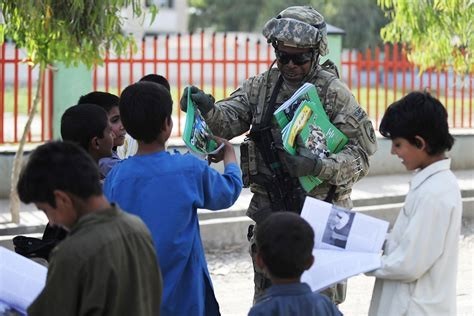 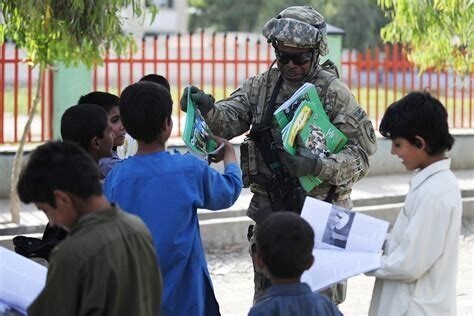 Should you do what's right, or what works?

Are you inflexible in your defence of what you believe in, like Martin Luther, one of the founders of Protestantism, who said, 'Here I stand; I can do no other'? Or do you go with his fellow German, Chancellor Bismarck, who said, 'Politics is the art of the possible, the attainable - the art of the next best'?

This is a dilemma which faces every politician at some stage of their career. It has formed the basis of countless dramas and novels.

There isn't a right answer. Both approaches can be effective. But each requires its own technique.

Let's take an example. Suppose you are proposing the motion 'This house would increase foreign aid.' You could approach this via either principle or pragmatism.

You focus on the moral issue. Your essential points will be:

The advantage of this approach is that it allows you to rise above the awkward technicalities associated with a motion such as this, which calls for a change to the status quo via a financial measure. The opposition are likely to raise practical problems: can we afford it? How do we decide which countries get what? How do we know it won't go to corrupt leaders? You will still need to deal with these issues, but you can then swiftly move back on to the moral centre of the case: whatever the practical problems, increasing foreign aid is simply the right thing to do, and not increasing foreign aid is simply the wrong thing to do. This makes the opposition look like they are evading their moral responsibility by niggling over practicalities.

Alternatively, you can argue that foreign aid might look like it is in other countries' interest, but is actually (also) in the UK's interest. Your essential points will be:

The advantage of this approach is that it is rooted in the real world, not abstractions. You can provide very concrete and specific examples, with tangible harms for not implementing the motion, and tangible benefits for implementing it. An obvious example is the withdrawal of the West from Afghanistan in November 2021, leading to the return of the Taliban to power. 75% of the government's funding was provided by foreign aid, which has been cut off since the Taliban returned to power. Moral purists chafe at the idea of giving aid to such an abhorrent regime, which systematically oppresses women; pragmatists argue that the more prosperous Afghanistan is, the less attractive violent fundamentalism of the sort that led to the original 9/11 attacks will be to its people, and the safer we will all be.

Another advantage is that it is quite a counter-intuitive approach. Supporting foreign aid can be caricatured as something for woolly minded do-gooders; if you can present the case as being one of cold, calculating realism, you can wrong foot the opposition.

So how do you choose which approach to take?

Actually, you don't have to. It is perfectly possible to argue that increasing foreign aid is both the right thing to do and in the UK's self-interest. A particularly effective (and clear) way to do this is to divide up the approach between speakers: the first speaker makes the moral case, the second speaker makes the pragmatic case. This will cover all the bases, and ensure that if there are weaknesses in one part of the proposition argument, they will be compensated for by strengths in the other part. Just make sure you keep the focus right for each approach: principle focuses on what's right, whether it works or not; pragmatism focuses on what works, whether it's right or not. Don't muddle up your Luther with your Bismarck.