The Long History of Argument 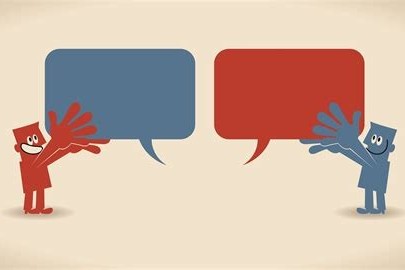 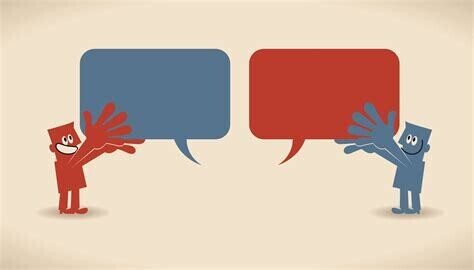 At the time of writing (September 2022), the UK is heading towards a grim winter. Sky-rocketing energy prices threaten thousands of businesses with closure and millions of families with poverty. The new Prime Minister, Liz Truss, has a tough job on her hands. But, in the middle of her first full day in office, there was a little glimmer of hope.

Watch the first Prime Minister's Questions (PMQs) of the new regime, and you will see something extraordinary. For the first time in three years, the Prime Minister and the Leader of the Opposition are actually debating. Sir Keir Starmer made a practical proposal to deal with the cost of living crisis and, rather than responding with the usual cocktail of evasion, wishful thinking and personal insult that characterised her predecessor - and which ultimately brought him down - Liz Truss actually listened to what he said, and responded to it with a counter-proposal of her own. He said the government should fund a subsidy of households' and businesses' energy bills from taxation on energy firms' unexpected profits; she replied that this would not work because imposing extra taxes on businesses would deter investment in the UK, with long term damaging consequences for the economy. He favours government intervention in the economy, to protect the vulnerable, redistribute wealth and ensure greater equality; she maintains that allowing businesses to operate with as little government intervention as possible will ensure that they will thrive, providing jobs, wealth and opportunity for all. He is a social democrat; she is a neo-liberal. (See this article for more on what these terms mean.) In her first PMQs, both sides presented ideas, used evidence, rebutted each others' arguments and found the point of clash. It was a good debate.

Ms Truss's ideas will prevail for now, because she is in power, but in little more than two years there will be a General Election (at which many of you will be able to vote) in which there will be a genuine choice between these two ideas as represented by the two main political parties in the UK. This is politics as it should be; let's hope it continues that way.

It is exactly the kind of politics which Rory Stewart is advocating in his excellent BBC series The Long History of Argument. Stewart used to be a Conservative MP, and stood against Boris Johnson in the 2019 Conservative leadership contest. He subsequently left both politics and the Conservative party. In the series, he explores the history of debate from Socrates to social media. He analyses techniques of persuasion, finds out by interviewing some successful school debaters how debate has made them more open minded, and ends by applying the theory of debate to a couple of toddlers bickering over a toy. His argument about argument is a profoundly hopeful one. He believes that debate, properly done, can make for a more accurately informed, more cohesive and more respectful society, in which better decisions are made for everyone. Listen to this series; it will inspire you, and make you a better debater.