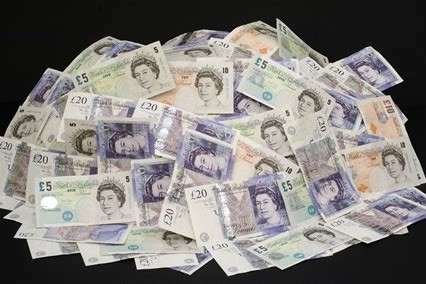 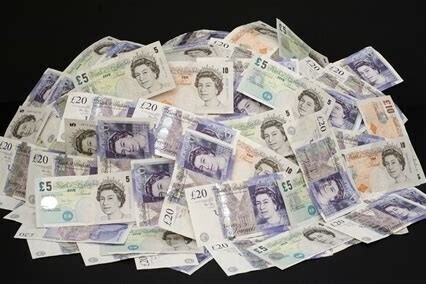 'Money, money, money ... always money ..' sang Abba. Debates aren't always about money, but they very often are, at least in the widest sense of how we distribute resources in the fairest and most effective way. The study of the distribution of resources is called Economics, but in the UK it is not studied until A-Level, (which begins at age 16) and then only as an optional subject. I've never understood why it isn't studied earlier and more widely, as so much of our life is determined by economic decisions, and because those decisions are often based on the most fundamental values.

One of the most central points of clash in Economics, and one which comes up again and again in debates, is that between neo-liberalism and social democracy.

I said that Economics is based on values, so let's start with the values.

For neo-liberals, the individual is more important than the community, and liberty is a higher good than equality.

For social democrats, the community is more important than the individual, and equality is a higher good than liberty.

Now let's see how those values are applied, in terms of economic principles, and of practical measures.

Now you've got an understanding of the two different sides, let's look at how they might clash in some common debates.

2. This house would introduce a maximum wage

Social démocratie arguments for the proposition:

3. This house would bring the railways into public ownership

Knowing about neo-liberalism and social democracy is also very useful when following current affairs (as all debaters should). Often there are arguments about economic measures. Both sides present their proposals as being simply common sense. Seeing what economic assumptions (and ultimately what value systems) people are using helps you to evaluate their arguments better.

Let's give the last word to two characters in a very well known play: An Inspector Calls by J.B. Priestley. You may well have studied, or be studying, this play; it is very often taught in UK schools. In many ways it's a debate between neo-liberal and social democratic ideas. Mr Birling, a wealthy industrialist, represents neo-liberal ideas when he says:

... a man has to mind his own business and look after himself and his own ...

while the Inspector, whose job it is to reveal uncomfortable truths about the Birling family, puts the social democratic case when he says:

We are members of one body. We are responsible for one another.


Priestley was firmly on the side of social democracy, and makes sure that the Inspector wins the debate in the play. But you have to make your own mind up.

Here are some more motions which could easily break on neoliberal vs social democratic lines: