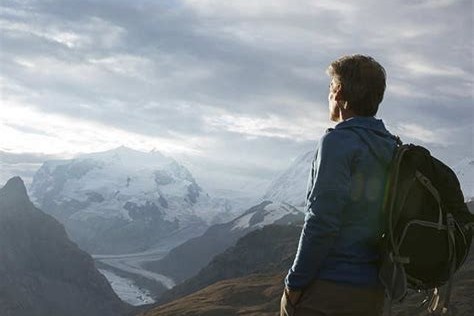 Solo debating might seem like a contradiction in terms. The whole point of debating is that it is interactive. However, here are some exercises you can undertake on your own which will keep you at peak fitness for when you return to face to face debating.

Pick a motion, and take either proposition or opposition. See our earlier post on choosing a motion for ideas for good motions. Give yourself 15 minutes (or longer if you want to practise long prep). Prepare a speech for or against it. See our earlier post here on how to prepare for a debate.

2. Analyse your own performance

Once you've prepared a speech, perform it and record it on your own device (NB just as in a real debate DO NOT write it out; give it spontaneously, with as few notes as possible). Then play it back, pausing the video, taking notes. Don't be embarrassed; no one else is going to see it. Notice how you use tone of voice; pace; timing. See if you can pick holes in your arguments; how could you have phrased them better? When you've done all that, record it again. Compare the second version with the first, seeing what improvements you've made. Repeat as often as you want, or move on to a new motion.

Then prepare and record a speech for the opposition, and repeat the above procedure.

Watch both proposition and opposition speeches, and practise being a judge by deciding which side won the debate and why.