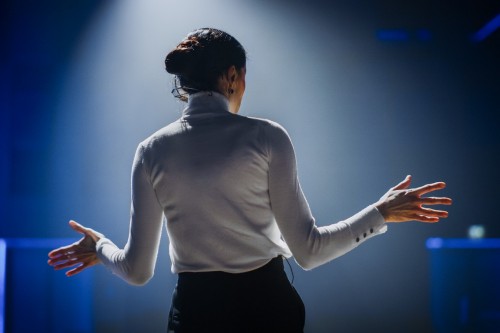 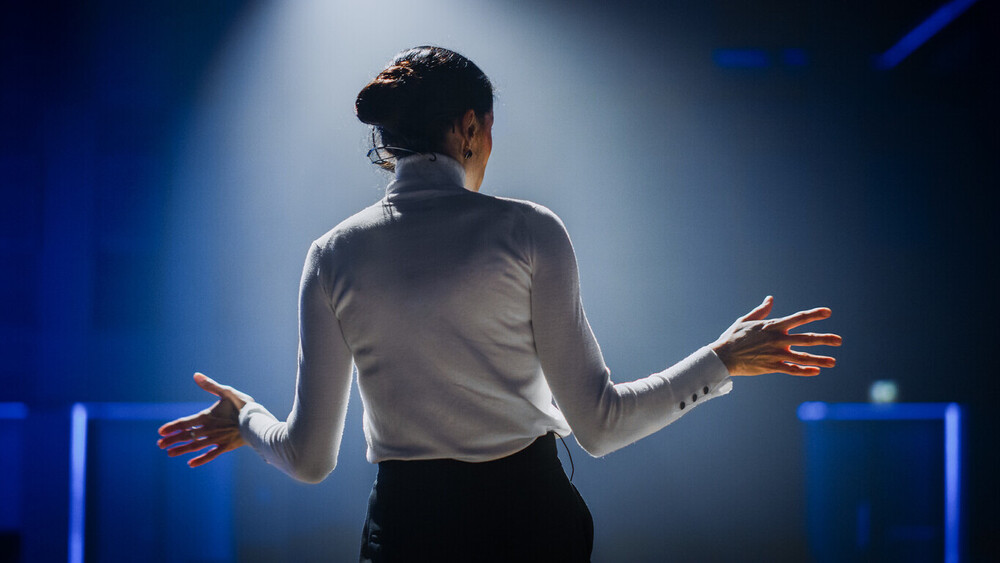 Rebuttal is one of the most basic and essential skills of debating. It reminds us that a debate is not a series of speeches, but is rather a contest between two different ways of seeing an issue. This contest involves verbal combat. While speeches are long range bombardment, rebuttal is hand to hand fighting. Your debating life may depend on being good at it.


So how to get better at it? We've already covered the basics of how it works and how to do it in this earlier post.. This week we're going to look at practical ways in which you can become a better rebutter, by engaging in various exercises in your debating club, with or without a coach.


These exercises are the equivalent of an athlete doing stretches before a match or a race. They warm up your rebuttal muscles.


Put yourselves in pairs. One person thinks of, or is given, a controversial statement (the more controversial the better), e.g. 'No one should be allowed to own more than one house.' The second person says, 'You're wrong because ...' and gives their reason for disagreeing. Then the first speaker says 'You're wrong because ...' giving their reason for rebutting what their challenger said. Carry on doing this for as long as possible, like keeping up a rally in tennis. Keep a note of how many times each person speaks; the winners are the pair with the longest rally.


Stand in two lines, facing each other.


One person says a controversial statement, e.g. 'No one should be allowed to have more than one house.' The person in the line opposite her says, 'You're wrong because ...' Then the ball passes to the person to the left of the first speaker, then back to the person to the left of the second speaker, and so on down the line. When you get to the end, come back in the opposite direction. The aim is to keep the ball of argument in the air for as long as possible.


This is to help you to prepare for a specific motion, in either long or short prep. Do this at the very end of prep time, after you have agreed all your main arguments.


One debater fires objections to the other debater's arguments, points of information style. The first debater has to respond as quickly and concisely as possible. Then switch it around.

This exercise will both sharpen your rebuttal muscles, and will also help you to anticipate likely lines of attack by the other side. If you are doing short prep, it will have to be done very quickly, perhaps even as you are walking to the room. If you are doing long prep, you can take your time more, but keep up the short, sharp pace.


If you write an essay in English or History, a teacher can mark it, giving you feedback, and you can take out the essay again to look at the feedback when you're about to write your next essay, or are preparing for an exam. Debates aren't like essays; your words disappear into the ether once spoken, and it can be hard to look back on what you did and reflect on how to improve. However, there are ways of doing that kind of detailed scrutiny of past performance; here they are.


Set up and run a debate in the usual way.


Debaters in the club who are not taking part in the debate are tasked to make detailed notes on each point of information. Who won the point? Why? They share and discuss their findings with the coach after each speech.


Set up and run a debate in the usual way.


The coach / other debaters do the same with the rebuttal at the beginning of a speech.


Set up and run a debate in the usual way, only this time film it.


Replay it immediately, pausing where there are points of information to discuss who won them and why. Also pause after the opening rebuttal in each speech to analyse how it was done.


Alternatively, the coach takes some time away from the session to watch the video, focusing on analysing the use of rebuttal in each speech. In the next session, she replays the speech, pausing and analysing at each moment of rebuttal, giving individual targets for each debater.


All of the above exercises depend on having and sustaining an atmosphere in your debating club which is mutually supportive and encouraging, while at the same time committed to honest reflection and continual improvement.


Obviously when analysing and reflecting on your own or someone else's performance, you need to know what you are looking for. What exactly makes good rebuttal varies according to the context and the moment of the debate, but here are some general principles.

If, for example, the debate is on 'This house would use direct action to raise awareness of climate change', the point of clash is likely to be between whether the principle of maintaining the rule of law is more important than a pragmatic willingness to break the law for a higher good. If the proposition argue, for example, that blocking motorways is justified because climate change causes far more disruption than any such protest, you can rebut this argument by saying that once we allow the rule of law to be disregarded by environmental protesters, it will be very hard to make a stand against anti-environmental protesters; what can we say to people who block roads to prevent the construction of wind turbines? Now you've moved the debate onto the problems caused by allowing people to break the law, which is where you want it to be.

You can continue to practise your rebuttal skills away from your debating club by thinking up and offering (in your head) rebuttal to what people are saying when you watch discussion programmes like the BBC's Question Time, or when you listen to politicians being interviewed on TV or radio. You can also do this when you are reading opinion and editorial pieces in newspapers or magazines. I don't recommend doing it in everyday conversation, though; you might end up with not many friends.