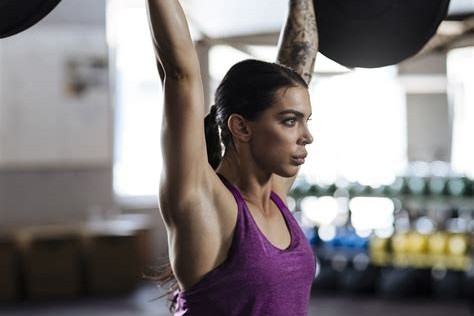 Successful sports people don't just turn up and perform. They spend hours preparing for matches. Some of that preparation time is spent on honing the skills of their particular sport. But some of it will be time spent in the gym, building up their muscles with tough resistance work, lifting heavy weights.

Debaters who are aspiring to excel also need to supplement working on skills with a certain amount of heavy lifting in the gym, to give their debating muscles that extra edge by building strength through resistance. The activities below focus on building the particular muscle of argumentation. Like pumping iron in the gym, they are hard work, but worth it.

Divide debaters into groups of three. Assign them letters: A, B and C.

Pick a motion. Groups assemble arguments for the proposition. They then pick the three best arguments, and assign one to each member of the group.

Debater A presents her case to the group.

Debater B ruthlessly attacks her argument, finding as many weaknesses as possible. Here are some questions she might ask:

This is not a time to be nice. This is a time for tough love.

Debater C observes, taking notes. Debater C then makes suggestions to Debater A on how she could address the weaknesses.

Repeat the above, with Debaters B and C taking turns to make their case, with other debaters taking on roles of critic / note taker.

Then all debaters take turns to make their case again. The other two debaters in the group feed back on what is stronger about the case, and what could be still better.

Repeat the above process as many times as the debaters can stand it! If they are really determined to improve, they will relish the criticism as a way to get stronger.

In the same groups, read together an 'op-ed' (opinion and editorial) piece from a newspaper or magazine. Debater A takes on the role of the author of the piece. Debater B ruthlessly criticises the argument as above. Debater C takes notes and offers feedback. Debater A makes the author's case better, acting on the feedback. Repeat with different pieces, switching roles, until everyone has taken each role once.

A health warning: these exercises will not be appropriate for debaters with a low level of experience and / or confidence. They all require a high degree of resilience in debaters, and a high level of honesty and trust in the debating club. However, these are qualities worth cultivating. If you are doing 'long prep' on a pre-announced motion, these exercises are an excellent way to ensure your arguments are as strong as they can be. If you are preparing for a 'short prep' debate, they will build the muscle of argumentation, making you as strong as you can be.