What if free speech is not true? 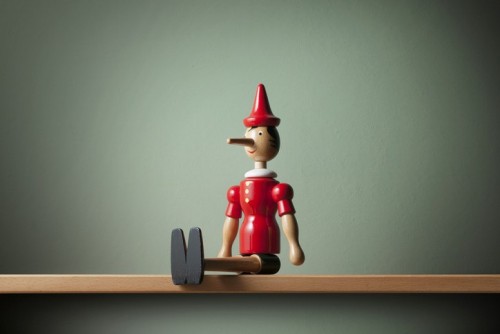 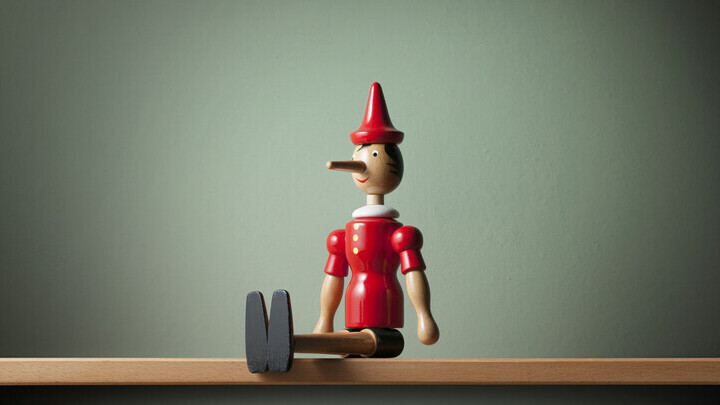 Some lies are fairly harmless. Some, such as 'That hairstyle really suits you', 'Father Christmas is coming tonight', or 'It's so nice to see you!' might actually be acts of kindness.

Other lies, though, can cause serious damage. If someone accuses a person of a crime they have not committed, or says something else untrue to harm the reputation on which they depend to make their living, they have done them a serious wrong.

This is known as libel, if it is published in print or online, or slander if it is spoken, and there is a law against it.

This law should prevent people from making damagingly untrue statements. However, there are problems with the law of libel.

In nearly all cases, a person can only be prosecuted for libel as a civil case; that is, the person who believes they have been libelled (known as the plaintiff) must pay for their own lawyers. If they lose the case, they will face a very big bill, which they may not be able to afford. If the libel is committed by an organisation with a lot of money to spend on lawyers, such as a newspaper or broadcaster, they may be able to hire clever lawyers who are more likely to win the case. Even if they lose, the cost may be relatively small for them, and the damage done by the lies may already have been done.

The law of libel can also be used by people who are either very wealthy or very determined (or both) to threaten or silence anyone who tries to expose their misconduct. An example of this is David Irving, a writer who denied that the Holocaust (the murder of six million Jews by the Nazis) had happened. An American academic, Deborah Lipstadt, published a book in which she revealed the ways in which Irving had falsified evidence. In 1996, Irving sued Lipstadt for libel. Lipstadt eventually won the case, and Irving was bankrupted as a result, but it could have gone the other way. Even being a successful defendant in a libel case can be an extremely stressful experience (the 2016 film Denial, based on the Irving case, dramatises the effect the case had on Lipstadt's personal life). This is exacerbated by the fact that, under UK law, the burden of proof in a libel case is on the defendant; that is, if someone sues you for libel, it is your responsibility to prove to the court that what you published was substantially true.

So, free speech is complicated by the fact that unrestricted free speech could allow someone to publish lies that could do great damage, and also by the fact that the legal process for challenging those lies is often expensive and stressful, and can itself be used as a means of silencing people who call out lies or misconduct.