What if free speech causes offence? 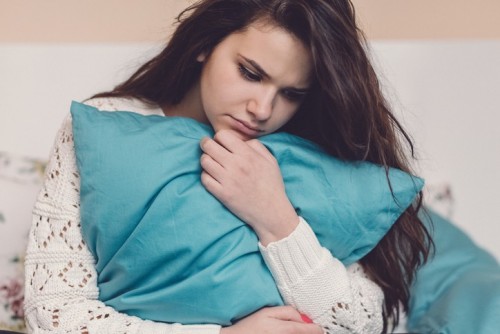 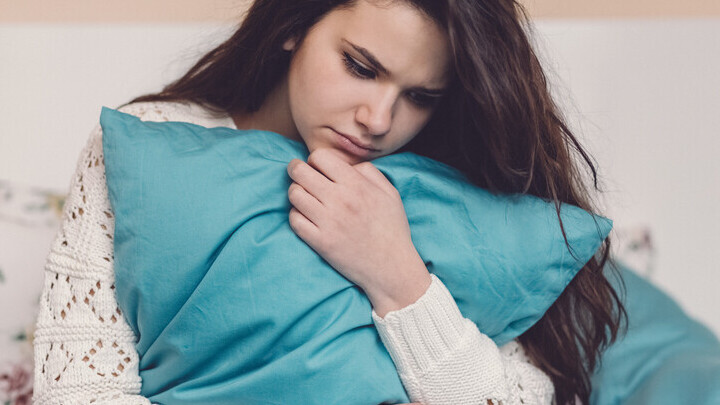 'Sticks and stones may break my bones, but words will never hurt me.'

That's what I was told to say to bullies when I was younger. It's not true. Unkind words do cause hurt. But does that mean people should not be allowed to use speech that causes offence to other people?

There is a law in the UK against hate speech. Expressions of hatred towards someone on account of that person's colour, race, disability, nationality (including citizenship), ethnic or national origin, religion, gender identity, or sexual orientation is forbidden.

But how do you define hatred?

When a person's opinions become a part of their identity, any challenge to these opinions may feel like a personal attack, an expression of hatred, and therefore something that should not be allowed. But if another person holds different opinions, not being allowed to express those opinions for fear of being accused of causing offence may itself seem like a kind of hatred.

Let's take a concrete (but imaginary) example to explore the issues.

Ayesha and Ben are both in Year 12.

Ayesha is a Muslim. Her family's Muslim faith is a fundamental part of her identity.

Ben has recently come out as gay.

Ayesha and Ben are both in Miss Harris's A-Level Philosophy and Religion class. One day the class is discussing religion and sexual morality. Anna says that her Muslim faith teaches her that same sex relationships are against nature.

Ben goes to see Miss Harris after the lesson to complain. He says that he found what Ayesha said offensive, and that he does not feel safe being in a lesson with someone with these views. He asks if Ayesha can be moved out of the class.

Who's right? Which is more important, Ben's sexual identity or Ayesha's religious identity? Should Ayesha be moved out of the class? Should she be allowed to stay only on the understanding that she does not express her beliefs about same sex relationships? Instead of going to Miss Harris to complain, shouldn't Ben have engaged Ayesha in debate during the lesson, challenging her statement, seeking to rebut it? He might have changed her mind. She might have changed his. Or, they might have agreed to disagree on this one issue (they might well agree on a lot of other issues).

'No-platforming' and 'safe spaces' are practised in a lot of UK universities as an expression of the desire to protect people from offence.

'No-platforming' means not allowing people who hold certain views (such as Ayesha's views on same sex relationships) which are considered offensive to certain groups (such as gay people) to speak in the university.

'Safe spaces' means that certain views (such as Ayesha's views on same sex relationships) are not allowed to be expressed, to keep the space safe for certain groups (such as gay people).

Are safe spaces and no platforming a good idea? Or should views that may cause offence be engaged with and debated with? There is an excellent edition of the BBC Radio 4 programme Analysis on The Roots of Woke Culture which discusses these questions in a very even-handed way.

When I was at school, homophobic, misogynist and racist language (often expressed as 'jokes'), was everywhere, in the playground, in the lunch room, in the classroom (sometimes from teachers), and on the TV every night. Virtually no one would ever challenge this language. Life was much harder for gay people, women and people of colour as a result. We are well rid of those days, and no one would want them back. But how to deal with language and views that cause offence is not a simple matter.

The law against hate speech, and the policies that most schools and universities have against offensive or discriminatory language or behaviour, are both fairly uncontroversial. It's good to protect people from hate and aggression. But problems arise when the protection of one identity (for example sexual orientation) clashes with the protection of another (for example religion). Also, the desire to protect people from hate and aggression can stifle the free exchange of views that democracy depends and thrives on. These are really complex issues, and cannot be reduced to a simple battle between right and wrong.