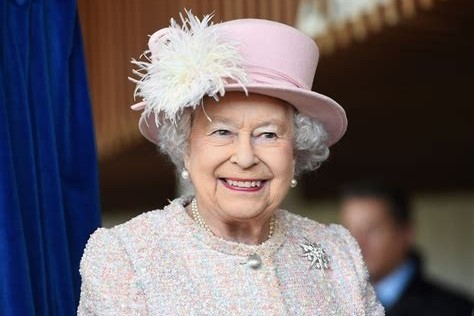 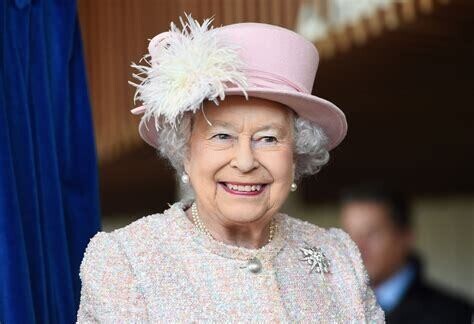 The UK monarchy is in the news at the moment (March 2022). On the one hand, we have just marked a record-breaking 70 years of the reign of Queen Elizabeth II. She remains universally respected for her hard work, her modesty, her devotion to duty and the discretion and skill with which she carries out her role as a constitutional monarch. On the other hand, one of her sons has been closely associated with a convicted paedophile, and has recently paid off a woman who alleges he sexually assaulted her, while one of her grandsons is about to publish a tell-all memoir, likely to accuse his family of the psychological abuse of his wife. And then there's mortality. Resilient as she is, the Queen is 95, and will not be here forever. Soon there will be a transition. Is it time to rethink this peculiarly British compromise whereby we have a powerless Head of State who is chosen through their DNA, not their performance at the polls? Never mind what we think of the Queen - does the monarchy really make any sense?

Debates about the monarchy, like many debates, tend to break down to two points of focus: principles and pragmatism. That is, is it right? And does it work?

The most fundamental principled objection to the monarchy is that it is not fair. To be more precise, it is not democratic. Heads of State in countries without monarchies have earned their position by being chosen by the people. The UK monarch has simply inherited her position. She has no right to it.

Further than that, the monarchy supports and encourages an attitude of mind that gives people deference for who their family is, and not for what they do or who they are. The aristocracy and the House of Lords still operate to a large degree on the hereditary principle, and are still dominated by white people of a certain social background. This attitude of mind stops people from being treated with equal respect. The Queen may be a wonderful person, but so is 95 year old Mrs Patel, who has spent her whole life helping other people through her work as a nurse, and brought up her six children and twenty-three grandchildren with love and devotion and a lot less money than the Queen; why should one old lady be accorded more respect than another?

Monarchists, though, are not without principles. Their most important principle is the need for identity. The need for identity and a sense of belonging is a fundamental part of humanity; better that it should be met by someone effectively chosen at random, than hijacked by a dangerous demagogue. The monarch provides a symbolic focus and rallying point for the national community, giving us a shared sense of national identity. Being unelected is in fact an advantage. Boris Johnson may have been chosen to be Prime Minister by the British people, but he wasn't chosen by all of them. The Queen, on the other hand, precisely because she was chosen by no one, belongs to everyone; so the monarchy is, counter-intuitively, profoundly egalitarian.

The monarchy is an absurd irrelevance. It takes up time and money and mental space in the public consciousness to no purpose. What is the point of having a Head of State who has to sign all laws into existence but isn't allowed to have any opinions of her own? It is a pointless layer of government that adds no value.

It's also potentially dangerous. It's just luck that we've had an exemplary constitutional monarch for the last 70 years. She only got the job because her uncle abdicated as King Edward VIII in 1936 in order to marry the twice divorced Wallis Simpson, thereby passing the throne to the Queen's father. Edward VIII was unapologetically anti-semitic and a fan of Hitler; how might the Second World War have turned out differently if he hadn't put love before duty?

Or ... actually the monarchy works rather well. The Queen has met with her 14 Prime Ministers every week for the last 70 years. She has an immense acquired wisdom which she can discreetly share with them. All nations require some ceremonial duties from their Head of State; she can provide these without being associated with any political faction. Nobody is going to boo or boycott her at the Opening Ceremony of the Olympics or a memorial service following a national disaster.

What's more, monarchies can, counter-intuitively (again) be rather good at preserving democracy. In 1981, there was an attempted military coup in Spain when rebel army officers held the Spanish parliament at gunpoint. The then King of Spain, Juan Carlos, broadcast to the nation in the middle of the night, dressed in his military uniform, ordering soldiers to return to their barracks. By the next morning, the plotters had been arrested and the democratic government was back in charge. Some of the most liberal, democratic and equal societies in the world (Sweden, Norway, Denmark, Netherlands, Belgium) are in fact monarchies; Trump, Berlusconi and Putin all came to power in republics.

On the face of it, the monarchy doesn't make sense. But look a little deeper and you will see that rational arguments can be made in its favour, most of them based on recognising the fact that people are not, in fact, entirely rational.