How free is free speech? 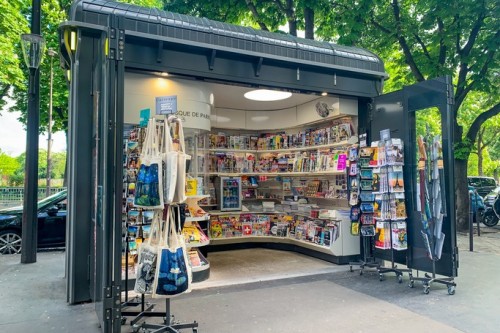 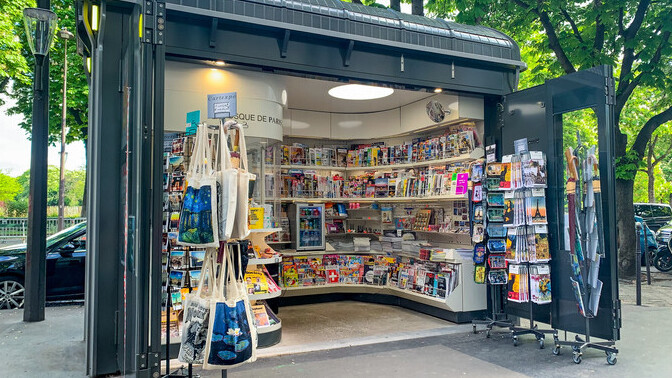 A free press is one of the cornerstones of democracy. It allows for the free exchange of views in a public arena, in newspapers, on radio or TV, which can be accessed by anyone, and so ensures a full and open discussion of important issues. Dictatorships and tyrannies censor the press, which shows how important it is.

The problem with this idea is that the free press ... isn't really free.

And don't forget that newspapers and radio and TV channels are themselves commercial enterprises, which can be bought and sold. It is perfectly possible (and very common) for a wealthy person to buy a newspaper or broadcasting organisation and then instruct the editors to broadcast news and commentary with a bias which favours the owner's interests. If the editors protest, they can be fired and new ones hired who will do what they are told. If one person is rich enough, they can buy up almost all the news outlets in a country and ensure that only one way of seeing the world is ever heard. Governments may find it difficult to prevent this from happening, as they may face an unanswered storm of criticism from the news outlets if they do.

One solution to this problem is to have public broadcasting organisations which are not owned by private individuals, and which are instructed to be politically neutral. In the UK, the BBC operates in this way. However, this arrangement is not without its own issues.

The BBC is obliged to give both sides of any question that is discussed. But what if one side is manifestly wrong? For many years, the BBC gave equal time to people who were concerned about climate change, and to people who denied that climate change existed. It has now changed that policy, but not until a lot of airtime had been given to positions that were not supported by facts or evidence, and which encouraged complacency in the face of an emergency. This is called false equivalence.

Another issue is that if the government provides the funding for a national broadcasting organisation, it has a lot of power over that organisation. In the UK, the BBC is funded by a licence fee, which everyone who owns a TV set or who accesses BBC content online is obliged by law to pay, with very few exceptions. But the government gets to choose the level that fee is set at. Even if the government of the day does not issue direct threats to the BBC, this might make editors and journalists think twice before being too critical of the government.

A further solution to this problem could be the internet, and social media in particular. It costs next to nothing to publish content online. This should surely liberate everyone; now we don't need wealthy backers to enable us to say what needs to be said. However, there are issues with this form of debate and discussion.

One is that the freedom of the internet can be misused to threaten and abuse people, or to spread dangerous misinformation. Another is that, while anyone can set up a blog or Twitter or Facebook account for free, there are much more sophisticated ways of using the internet to propagate your views, involving the acquisition and exploitation of data on an industrial scale. This can be used to manipulate elections and referendums, often in a way that can be much harder to detect than overt bias in newspapers or broadcasters. Acting on this scale costs a lot of money, so we are back with the problem that the private ownership of print and broadcast outlets presents.

So, free speech isn't really free; it costs money to spread your views, and this gives ownership of speech to those who already have wealth and power. Taking speech into government ownership curtails the power of wealthy individuals; but it also runs the risk of giving the government excessive power over speech.