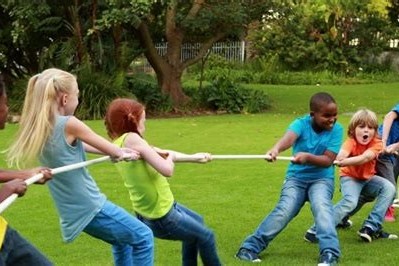 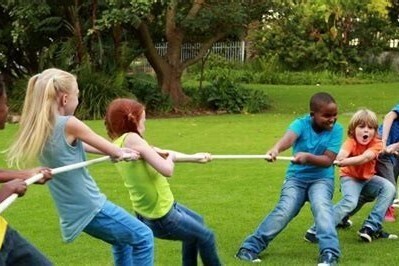 Freedom and Security are two opposite values, at opposite ends of a line. Think of them as being like two teams at different ends of a tug of war. Sometimes the rope pulls one way; sometimes it pulls the other. Your job as a debater is to decide which end of the rope your side of the motion lies on, and to keep pulling in that direction.

What is the difference between Freedom and Security?

If you value Freedom above all, you think people should be allowed to make their own choices, but should also accept the consequences of those choices. You accept that there is a risk in this approach. People might make bad choices, which might damage them, and might also damage others, but you believe that this is a risk worth taking, because it is more important to be free than to be safe. You might also argue that freedom works better than security, because people tend to make better choices when they have ownership of those choices and the consequences.

If you value Security above all, you think people's choices should be regulated to protect them and others. You accept that this means sacrificing some freedom, but you believe that this is a worthwhile sacrifice in order to protect individuals and society at large. You are likely to believe that security works better than freedom, because too much freedom tends to lead to chaos and injustice, with the strong ruling over the weak.

Here are some motions which split neatly on the Freedom vs Security clash, with some ideas about how to apply it.

1. This house would legalise drugs

2. This house would ban hate speech

3. This house would impose a 20 mph limit in cities.