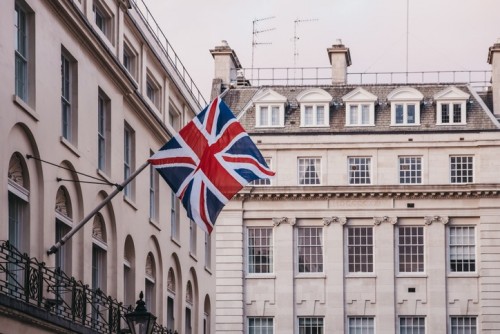 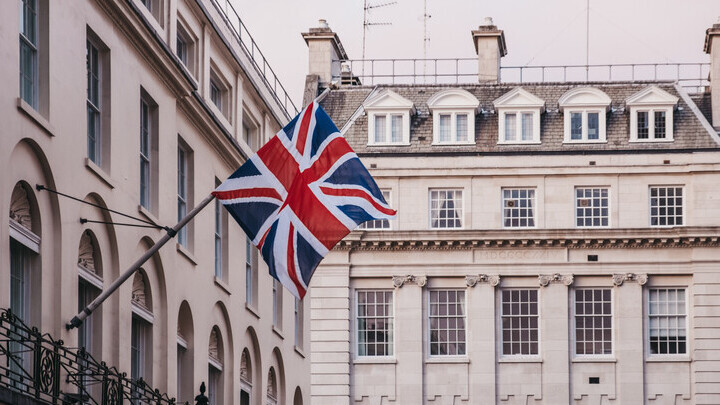 When the England men's football team announced they would be be 'taking the knee' at the start of matches in the 2021 Euros in support of the Black Lives Matter movement, UK Home Secretary Priti Patel denounced them for 'gesture politics', and said fans had the right to boo them.

Then England got to the final. Ms Patel quickly posted pictures of herself on social media wearing an England shirt, a gesture of eager support for the team which, a few weeks before had, according to her, been guilty of the wrong sort of gesture.

Kneeling for five seconds doesn't make anything happen. Wearing a football shirt doesn't make anything happen (unless you're playing). Both these actions are just gestures. However, they matter because of what they symbolise. They announce someone's loyalty to a particular cause or group: Black Lives Matter; the England men's football team. Gestures and symbols are a way of expressing the identity of an individual or a group, and as such they can be powerfully uniting, or powerfully divisive.

Take flags. They are, after all, just coloured bits of cloth. You can't eat them; you can't kill anyone with them; their resale value is pretty low. And yet, they are enormously powerful in expressing a sense of shared national identity. In the United States, it is normal for people and institutions, across all shades of political opinion, to display the Stars and Stripes frequently and without embarrassment: on public buildings, schools, churches, front yards and in lapel badges. In the UK, outside of sports stadiums, it is much less common. If you see a Union Jack or a St George's Cross flying outside someone's house, they are likely to be making a very definite statement, identifying themselves with a particular kind of patriotism which is likely to be hostile to the EU, to immigration, and to criticism of Britain's colonial past. They are also identifying themselves with a particular social demographic, likely to see itself in opposition to the so-called 'metropolitan elite'. It's certainly true that you won't see many (any?) flags flying from houses in Islington or Richmond-upon-Thames. For other people, though, the Union Jack and the St George's Cross are associated with the legacy of slavery and empire and continuing institutional racism, and they experience their display outside of a football, cricket or rugby match as an aggressive act. When, in March 2021, the UK government announced it would become compulsory to fly the Union Jack from all public buildings they were taking sides with one part of society against another.

Or take religion. In France, any form of religious symbol is banned from state schools, because of the principle of laicite, which means that religion must be an entirely private affair. Muslim girls are not allowed to wear headscarves; Jewish boys may not wear kippahs; if you turn up at school wearing a necklace with a cross, you'll be sent home. The UK has a more relaxed attitude to religion in schools. Many schools are explicitly associated with a particular faith group, while even non-denominational schools are likely to allow students to dress according to their faith. That doesn't mean, though, that there are no limits in the UK on what you can wear in school. No student wearing a swastika armband would (or should) be allowed through the school gate. To allow that gesture would be to allow a very deliberate act of aggression against many members of the school community.

Symbols and gestures matter; a huge amount of politics, from all sides, is 'gesture politics'.