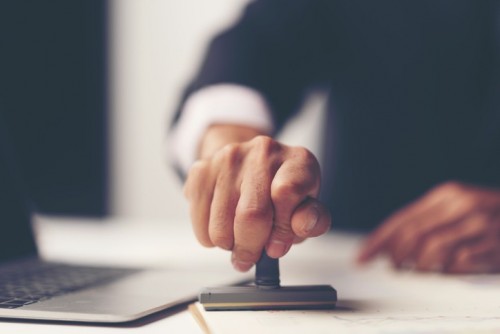 The rock band Status Quo, famous for, among other hits, 'Rocking All Over the World', have been going a long, long time; they were founded in 1962. And they're still going: a 2020 tour was all set up until Covid-19 forced its cancellation. It feels like they've always been there.

This is appropriate, given their name. Status quo is Latin for 'that which came before'; in English it now means ' the state of things as they are.' The status quo can feel like the natural order of the world, something that has always been there, and always will be. A bit like Status Quo.

The motion is 'This house would make voting in General Elections compulsory.' The status quo is that voting is voluntary. It always has been; no one is ever forced to vote; turnout is never 100%. The job of the proposition is to show that the status quo doesn't work, or doesn't work well enough. So, they argue that voluntary voting leads many people to disengage from democracy, to think that it doesn't matter, that they don't have to bother with it, and that as a result the government does not bother with them. The opposition, on the other hand, have to argue that the status quo works well; as long as anyone who wants to vote, can, there is no threat to democracy.

This is only part of the job for both sides, though. As well as attacking the status quo, the proposition have to outline how what they would replace it with will be better; how, as well as the Now being bad, the Then will be better (see our earlier post on how to build a proposition case). So with this motion, they have to paint a picture of a more engaged, healthier democracy with 100% turnouts. Similarly, the opposition have not only to explain how the status quo is working, they also have to point out the harms that would accrue from changing it. So with this motion, they have to describe how the element of compulsion would alienate voters from democracy.

The status quo, whether it is defended or attacked, remains an important component of almost all policy debates. It's going to keep rocking on.