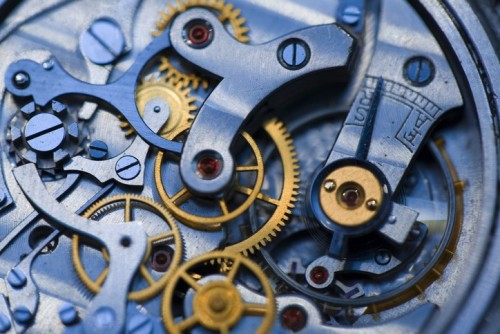 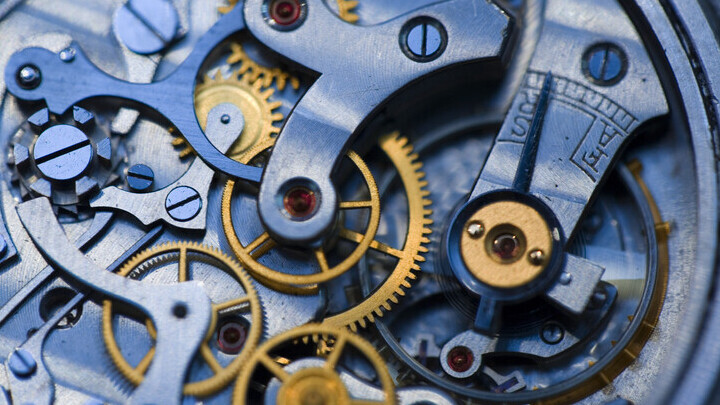 As W.H. Auden said of poetry, debating makes nothing happen. And yet, at the same time, debaters are trying to make something happen. When you debate a 'policy' motion (one that begins 'This house would ...') you are trying to persuade your listeners to take action in the real world.

This week's post is about that action; the 'how' that goes with the 'would'. How exactly would you do what your motion is proposing you should do? This is what is known as the mechanism.

The mechanism is owned by the proposition, specifically the first speaker for the proposition. It is an important part of defining the motion. Let's take an example: the motion 'This house would tax meat'. We touched on this motion in our earlier post on defining the motion. It's a classic example of a policy motion which needs a strong mechanism, because it is very broad and general. So, if you're proposing it, how would you go about constructing the mechanism?

It's a good idea to start by defining the long term goal which is implicit in the motion. Here it is twofold: a healthier environment (fewer farting cows) and healthier diets (more vegetable based meals). The greater the impact the mechanism has, the closer you'll get to the goals.

All right then, let's propose a 1,000% tax on the sale of all meat products. That will turn everyone vegetarian overnight, apart from a few eccentric super rich people. Cows get made redundant, no one has heart disease any more. Big impact. Job done.

The 1,000% tax would certainly produce a massive impact. Unfortunately, it would also incur considerable costs:

Massive unemployment in industries related to producing and distributing meat.
Massive resentment, alienating all but the most fanatical from your well-intentioned policy.
Massive evasion of the tax, and quite possibly a criminal black market in meat.

So, go too far with your impacts and you can end up creating much bigger costs which outweigh the beneficial impacts. A historical example of this is Prohibition. From 1920 to 1933 the sale of alcohol was prohibited in the United States. It was described as the 'Noble Experiment', with the intention of preventing the damage drinking did. Instead, the law was widely disrespected, and organised crime gangs became enormously powerful.

All right then, let's minimise the costs. We'll just go for a 1% tax on streaky bacon. When it's sold in packs of four. On Thursdays. That's a tax, and it's on meat.

That will annoy no one. It is almost impossible to criticise. It will also have virtually no impact on the environment or on dietary choices, so will get you nowhere near the long term goal implied by the motion.

So what's the answer?
The art of constructing an effective mechanism is to find the sweet spot somewhere between the impacts and the costs, maximising the former, minimising the latter. In this case, a 10% tax on all sales of meat would be about right; enough to nudge people towards different behaviour without being resented too much.

But there's more to constructing an effective mechanism.

The 10% example meets these criteria. There is plenty of precedent for taxing the sale of certain products, e.g. cigarettes, showing it can be done, so it is practical and enforceable; and it is simple enough to be explained and grasped in the short time allowed in a debate.

What do you do with the mechanism if you are the opposition?
You have to accept the mechanism as constructed by the proposition, in the same way as you have to accept the motion as defined by the proposition. Look for its weaknesses: if it has too many costs (the 1,000% tax example), attack the costs. If it has too little impact (the streaky bacon example) attack the lack of impact. If, on the other hand, the proposition have managed to hit the sweet spot, you're probably best off leaving it alone, and focusing instead on the principial aspect of the motion; in this case defending people's freedom from government interference (see our earlier post on Freedom vs Security).

If you're the proposition:
Find the sweet spot between impact and cost.
Keep the mechanism practical, enforceable and simple.

If you're the opposition:
Find the weakness in the mechanism and attack it.
If it's a strong mechanism, leave it alone and go for principles instead.