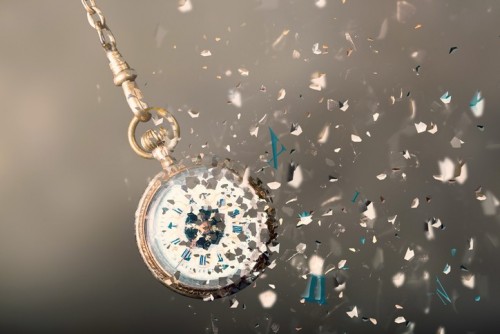 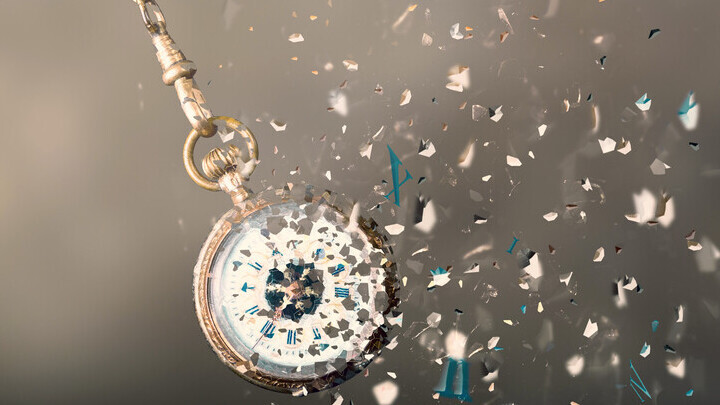 How do you take control of a debate?

The counter-mechanism proposes an alternative way of achieving the ultimate outcome implicit in the motion. It means accepting the intention of the proposition, but offering a better way of achieving that intention. It moves the debate closer to the middle ground, because it implies that both sides agree on where they want to get to, but that the opposition has a better way of getting there. By agreeing on the fundamental premises, it makes it harder for the proposition to attack the opposition, because the grounds of disagreement are much smaller.

Let's look at an example

The motion is: This house would take down public statues of people guilty of racist attitudes or behaviour.

The proposition say that the existence of these statues in public places endorses racism and is an assault on people of colour, so they must all be taken down, but legally, by the authorities responsible for those public places, not by direct action. That's their mechanism. Implicit in the mechanism is that removing statues is the best way to counter racism.

How?
They can do this by agreeing with the proposition that the existence in the middle of cities with a significant black population of statues of slave owners, implicitly celebrating their 'achievements', is an assault on people of colour. Then, they can say that there is a better way of dealing with this assault. They would add plaques to the statues detailing the racist actions and attitudes of these once celebrated people. This is their counter-mechanism: a course of action which is different from the one proposed in the motion (the statues stay up), while accepting the existence of the problem implicit in the motion (the public celebration of racists is wrong).

This action would have the advantage of both supporting one of the opposition's strongest arguments (censoring history by editing out the parts of it we do not like will stop people from understanding it), while also supporting one of the proposition's strongest arguments (racism must not be celebrated). It is also, like all the best mechanisms, practical (plaques could be added easily and at very little expense), enforceable (provided the plaques were accurate, few could object to them) and simple (it is very easy to explain and justify in the limited time allowed in a debate). It is also easier to defend than the proposition's mechanism, as it doesn't raise the tricky question of what should replace the statues once they are taken down.