The burden of proof 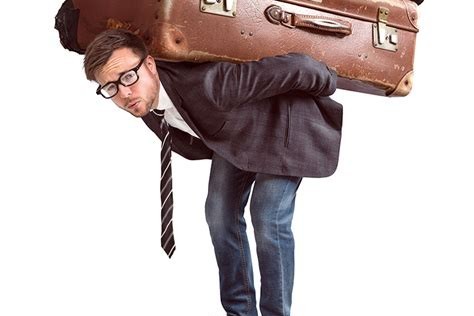 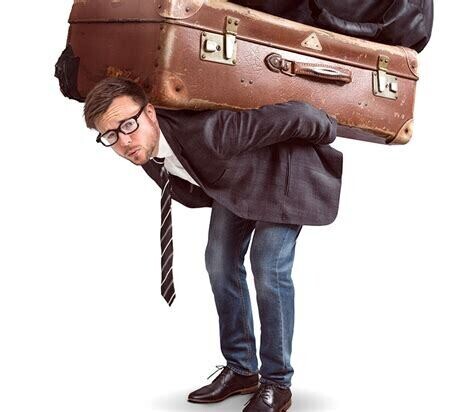 In British law, a person is innocent until proved guilty. It is the job of the prosecution to persuade the jury that the man or woman in the dock is guilty. If the jury has a 'reasonable doubt', the accused is acquitted. This means that the prosecution carries the burden of proof. It is up to them to provide evidence and reasoning for guilt; the defence simply has to show that this evidence and reasoning doesn't stand up, and that therefore the status quo of the accused person's innocence in law should remain unchanged. Other things being equal, it is harder arguing for the prosecution than for the defence. This is as it should be, because it protects the fundamental principle of the presumption of innocence.

Debating has quite a lot in common with arguing cases in court (and is excellent preparation for a career in the law); both involve assembling evidence and arguments to persuade people to your point of view. However, unlike in the courts, the burden of proof does not automatically fall on one side. 'Burden' in 'burden of proof' implies something that you'd rather not have, something heavy, something that slows you down. So, as a debater, it's something that you want your opponent to have, not you. Your job as a debater is to pick up that heavy bundle of responsibility and land it on your opponents' backs.

How can you do this? The best way is by making your side of the case so apparently self-evident, so much a part of the natural order of things, that the other side are obliged to work really hard to disprove it.

Let's take an example. The motion is This house would abolish faith schools.

The opposition have the advantage that they are defending the status quo. Currently, in the UK, there are hundreds of schools dedicated to a particular faith (the great majority Christian, either Church of England or Roman Catholic), which are funded by the state out of taxes, but at least partly administered by the relevant faith group. The opposition can make the case that this system exists, works well, produces excellent results, and that to close it down would cause immense and unnecessary disruption to the education of thousands of children and their families. They can argue that the status quo is not demonstrably failing, and that therefore the proposition carry a heavy burden of proof if they are to justify such a radical upheaval. Essentially, it's the 'If it ain't broke, don't fix it' argument. If you can prove something isn't broken, you put the burden of proof on those who are arguing it should be fixed.

The proposition can push the burden of proof back, though. They can argue that however effectively the status quo may be working in individual cases, it is inherently untenable. Why should taxpayers' money be spent on supporting religious schools when only a minority of British people profess, still less practise, a religion? State schools are meant to be inclusive, open to every child in the area; to associate them with a minority group is manifestly unjust. No one would come up with this system if they were designing an education system from scratch in the 21st century. The burden of proof must therefore fall on the opposition to explain why such an absurd and anachronistic system should be tolerated.

So, to sum up how to make the burden of proof work for you: