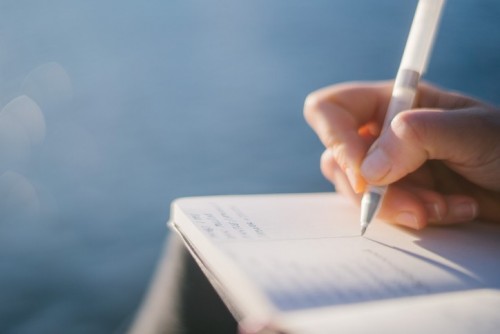 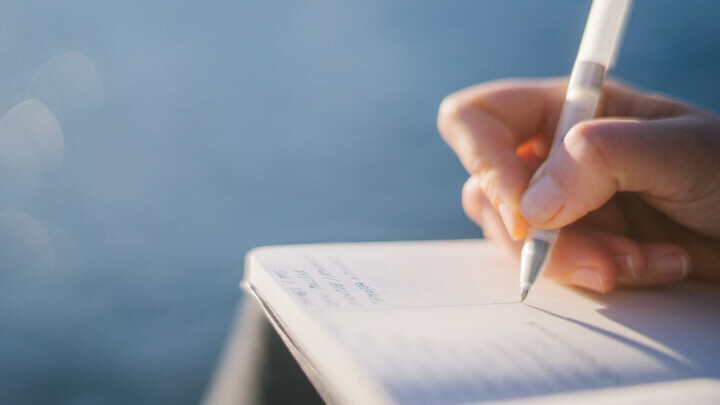 Debaters need to be good at writing as well as speaking. But they need to be good at a particular kind of writing. Not the sort of formal, structured writing that is involved in producing an essay. That's because you should never, ever write out your speech. If you do, it won't be a speech, it will be an essay; and even if it is a top mark essay, you will lose the debate.

So what kind of writing do debaters need to do? The kind of fast, concise, condensed writing that makes for effective note taking. Effective note taking is important when preparing for debates. However, we've already covered how to prepare for a debate in an earlier post; this post is about making notes during a debate. Note taking, as it were, in the thick of the battle.

What is the purpose of notes taken during a debate? Note taking during debates should focus almost entirely on rebuttal. As we discussed in an earlier post, there are two types of rebuttal: points of information, and responding in a subsequent speech. If you can get your rebuttal into a point of information, you don't need any notes, as you will have made it immediately. If, on the other hand, you want to rebut your opponent's points in your speech, note taking will help to prompt you, by reminding you what to address when it is your time to speak.

As you listen to the speeches, make notes of points made by speakers, and how you will respond to them, in the section for that speaker. If you have one sheet between you, this becomes a collaborative enterprise. So even though Prop 1 has already spoken, she can help her team mate Prop 2 by suggesting rebuttal points.

Concision is essential. The more time you spend writing, the less well you will listen to the rest of the speech. Say you are opposing the motion 'This house would ban cars from city centres'. The first speaker says that this will reduce car use in cities, decreasing pollution. Your rebuttal could be that it will merely push car use out to the suburbs, increasing car use there. Because the suburbs are where most people live, the detrimental effects of air pollution on people will actually be worse.

Don't write out those last two sentences. Instead, write something like this:
Reduced car use = reduced pollution? Traffic pushed to suburbs; more people = more harm.

Or say you are proposing the same motion, and the opposition argue that everyone has the right to drive wherever they want. Your rebuttal might be that this freedom is limited to those who can afford a car. Poorer people who depend on public transport suffer from slower bus journeys and increased pollution caused by the dominance of cars in city centres.

Again, don't write out those two sentences. Write something like this:
Freedom to use cars = freedom for rich; poor = congestion / pollution.

The key to effective note taking is: