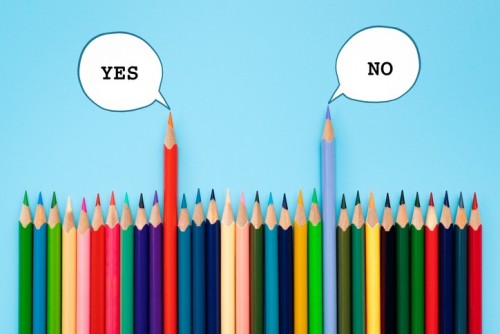 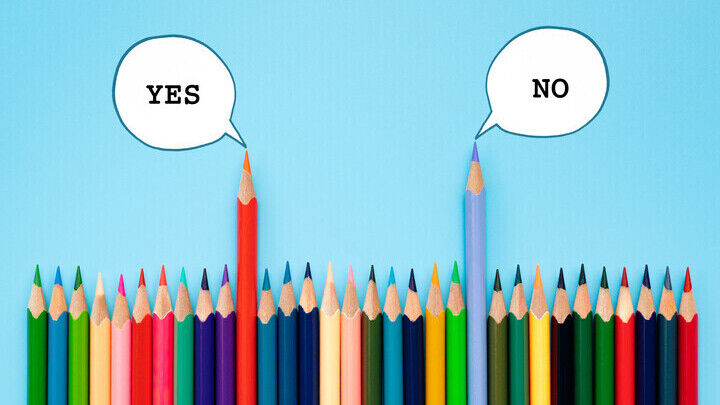 The first time you watch a debate, you will see something strange. Every few seconds, someone will stand up and interrupt whoever is speaking. This seems very rude. Sometimes the person speaking will tell the interrupter to sit down. This seems rude too.

It isn't rude. It's a vital, vital part of debating. So vital, in fact, that you can't win a debate without it. It's called 'making points of information.'

1. How to make points of information

Speakers have what is called 'protected' time, usually a minute, at the beginning and end of their speech. Trying to make points of information during that time is against the rules, and is also discourteous and looks like you are not paying attention, so it is not a good idea. The timekeeper or chair will indicate when protected time begins and ends with an established signal, usually a knock on the table.

Make at least one point of information a minute, even though they won't all be taken. Don't, however, make them one after another. This is called 'barracking', is considered discourteous, and may be penalised by judges.

Make no points of information and you will lose.

2. How to receive points of information

If you are speaking and someone stands up and says 'on a point of information', you don't have to stop in mid sentence. Finish your point first, then say either 'Yes please' or 'No thank you'. Don't leave them standing too long before you do this. Remain calm and courteous. Let them have their say, and don't respond till they have sat down.

Take at least one but not more than two points of information.

Take no points of information and you will lose.

3. How to make a point of information work for you as a listener

Debating is as much about finding the flaws in the other side's arguments as it is about promoting your own. Points of information are your opportunity to expose the flaws in the other side's argument while they're in the middle of making it. Think of them as being like a shot at goal in football. That shows how important they are: in football, you might have beautiful passing, but you'll never win a match if you don't score any goals; in debating, you might have beautiful arguments, but you'll never win if you don't make points of information. So you need to be listening to the speech, hard. You need to be thinking hard too. You need to be on the lookout for a crack in their argument, and you need to jump in and prise open that crack as soon as you see it.

There are essentially two types of points of information:
Practical: finding the practical flaws in a proposed course of action.
Like this example, in a debate on 'This house would make the use of homophobic language a criminal offence.'

Principial: finding the contradictions in the logic of an argument.
In the same debate, on the other side:

Notice also how a point of information can be presented either as a question (preferably a really hard one) or a statement (preferably a really convincing one). Notice, too, that one sentence is enough. The shorter the better. Save the elaboration of argument for your own speech. Back to football: a shot at goal is more likely to go in if it is fast, hard and on target. Make your points of information like that.

4. How to make a point of information work for you as a speaker

You must, of course, rebut the point. Simply ignoring it and carrying on with your speech is (still on football) like stepping back and letting the other side kick the ball into your goal. It should instead be like the goalkeeper catching the ball and immediately kicking it upfield to the striker, who will take it deep into the other side's half.

See? You're taking the ball into their half by making it look as if their actions will protect homophobes.

See? You're taking the ball into their half by making your defence of free speech work also as a defence of gay rights.

If you're listening:
Make at least one point of information a minute
Make them short and sharp
Aim them at a weak point in the argument

If you're speaking:
Take at least two points of information
Rebut them fully but concisely
Make your rebuttal lead back into your speech