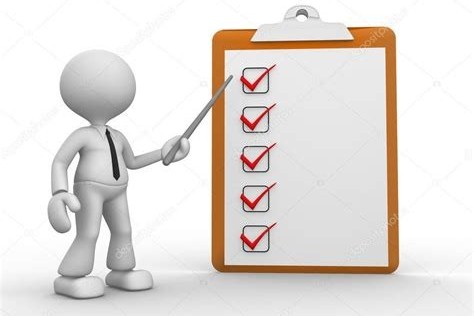 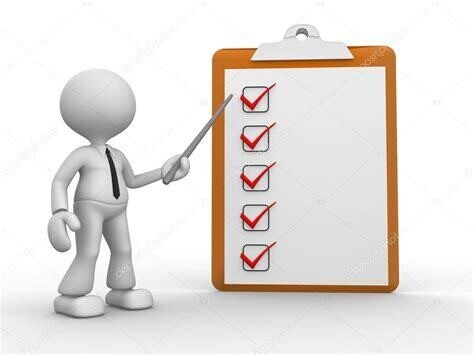 Do you know That Annoying Person?

Anticipating and preventing practical problems by paying close attention to detail is a very important skill for life. It is not, however, necessary in a debate. Debates tend to be about big, broad issues. The key to understanding them and winning the debate is to dig deep into the points of principle behind them, to identify the point of clash, and to ensure that you build up the arguments on your side of that clash. It is not to map out a detailed plan for implementation, still less to pick holes in the detailed plans of the other side.

It's true that if you are the proposition you need a mechanism. That mechanism has to be practical and enforceable; but it also has to be simple. Neither side should spend time too much time pulling apart practical problems in the mechanism, as this distracts from the essence of the debate.

Let's take an example. The motion is 'This house would make voting in General Elections compulsory.' The proposition have presented their mechanism: everyone on the electoral register must vote, either in person or by post, or face a £25 fine. This is a good mechanism. It is practical: the electoral register provides an easy way to track and contact people to pursue the fine. It is enforceable: the fine is high enough to motivate people to make the effort to vote, but not so high that it will ruin those who don't vote out of either principle or laziness; nor can it be accused of being an extreme or excessive punishment. It is simple, as it is very easy to explain and understand.

If Annoying People are debating, the opposition Annoying Person will start by attacking the proposition by worrying about what will happen to people who got missed off the electoral register because of computer problems; or people who get stuck in traffic on the way to the polling station; or people who can't pay the fine because they have maxed out their credit card. The Annoying Person on the proposition will respond with a proposal for glitch-free software for the Electoral Commission's database, a ban on all road works on election day, and a government mandate that credit card companies offer an amnesty to indebted card users at election time.

If, on the other hand, all debaters have silenced their inner Annoying Person for the duration of the debate, the opposition will accept the proposition's mechanism, and will instead attack the principle of having a fine at all, on the grounds that the right not to vote is as important a democratic principle as the right to vote, and abstention should not be punished, even if the punishment is only a small fine. The proposition will respond by arguing that participation in selecting the government is a duty for all citizens, and imposing a small fine for failing in that duty is a reasonable response, no different from imposing a parking fine for inconsiderate parking.

In life, attend to detail; in debating, focus on principle.