How to judge a debate 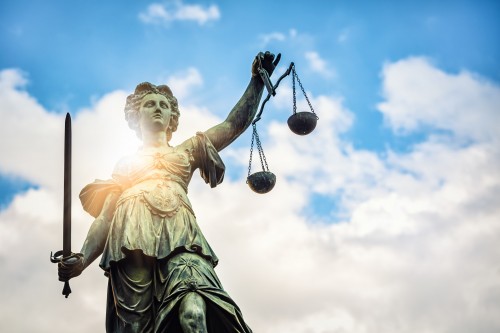 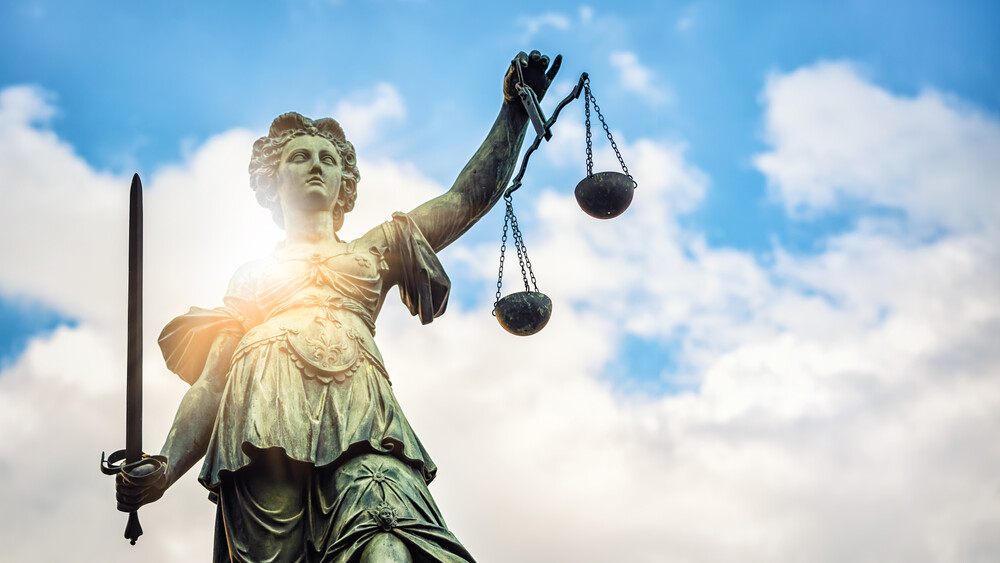 What is the point of judges?

It's easy to forget about the judge, that quiet person in the corner hunched over a stack of paper, scribbling away, when you're in the full flow of a debate. Easy, but foolish. The judge is in some ways the most important person in a debate. She has to listen to every word of every speech, point of information and point from the floor with equal attention, without fear or favour. She is - or should be - the person you are trying to impress more than anyone else in the room, as she decides who will win the debate. And once the debate is over, she has to send the debaters on their way with feedback which will both encourage them and improve their debating. Debating without judges literally could not happen, at least as a competitive activity.

Judging a debate is not only very important; it is also very challenging, as it involves processing a huge amount of data at great speed under considerable pressure, especially in high stakes competitions. However, every debater should have a go at judging, as there is no better way to understand how debates work, and how to improve your own performance.

What is a judge looking for?

In one sense, there is only one skill needed to win a debate. The judging criteria can be summed up in one sentence:

Which team has made the more persuasive case?

But how do you decide which team has made the more persuasive case?

As in life, so in debating, beware of charmers. The danger for a debating judge is that you may fall for the debater who seems the most impressive, believing that this is a 'holistic' approach. What this might in practice mean is that you award the debate to someone who speaks with great fluency but little substance over another debater who perhaps presents with less confidence but in fact has much more solid, well-founded arguments.

How do you avoid this seduction by smooth talkers?

The key is to break the debaters' performance down into the key skills of debating, and assess each of them in turn.

What are the key skills? What questions should you be asking to assess them?

1. Reasoning and evidence
This skill shows a debater can construct a convincing case.

2. Listening and response
This skill shows a debater can understand the other side of the case and can rebut it.

3. Organisation and prioritisation
This skill shows a debater can present your case in the clearest possible way.

4. Expression and delivery
This skill shows a debater can speak in a convincing way. NB this is not normally assessed in BP.

5. Team work and roles
This skill shows a debater can make a strong case by working together as part of a team, and making the most of the role they have been given.

- Prop 1: defining the motion and introducing the case
- Prop 2, Opp 1, Opp 2: rebutting previous speakers and building the case further
- Prop 3 and Opp 3 (BP only): finding an extension to the case set out by the first two speakers on their side.
- Summary speakers (Extended Mace and BP only):

A judge should have all these things in mind when she is watching a debate.

If you're lucky, the competition you are judging for will give you a mark scheme. If you are a teacher, you will be familiar (perhaps all too familiar ...) with how mark schemes work. If you are a student, your teachers may well have shared mark schemes for your GCSE or A-Level subjects. Debating mark schemes are more like mark schemes for humanities subjects, such as English, History or Philosophy than mark schemes for Maths or Science. That is, they are organised into levels, with descriptors for each level. First, you decide which level the debater fits into. Then you decide where they are in that level (high, medium, low). Then you give them a mark which fits with their place in the level. Say the mark scheme is out of 30 for each speaker. Level 1 is 26-30, Level 2 is 21-25, Level 3 is 16-20. The first speaker is a very good Level 2, but not quite Level 1: she gets 25. The second speaker is in Level 2, but only just, and at times slips down to Level 3: he gets 21. And so on.

If you haven't been given a mark scheme, I recommend you still use marks. Decide to award marks out of 20, or 30, or 50 for each speech. This will help you to make comparisons at the end of the debate.

What should you do during the debate?

A debate - especially a good one - is likely to be fast and furious, and can be hard to keep up with, especially if you are having to chair and time keep at the same time. I recommend having a piece of paper for each speaker in the debate, with a space for their name, team side and role in the debate, divided into sections for each of the key skills. Every time a speaker does something good, put a plus sign (or two if they do it really well, or three if they do it outstandingly) with a brief note under the relevant key skill; every time they do something less well, put a minus sign and a brief note under the relevant key skill.

So a marksheet for a debate on the motion 'This house would legalise drugs' might look like this:

Motion: This house would legalise drugs

+ Harms of normalisation of drug use logically developed

+ Relevant example of dangers of cannabis use

++ Passion and use of crescendo with example re dangers of heroin

- Looks too much at notes

What should a judge do after a debate?

If you are co-judging with another person, or are part of a panel of judges, find a place where you cannot be overheard and compare your notes. This should be the first time you have communicated with your co-judge(s).

Go through each speaker in turn, discussing each of their skill sets in turn. Don't get on to numbers till you have said all you have to say about their skills. If you find you agree on the number, easy. If you disagree, don't automatically add the two (or more) numbers together and halve (divide) them; go back to your notes and discuss some more. It may well be that this discussion will uncover that one judge has missed something a debater has done well, or overlooked a mistake they have made; that's the point of having more than one judge, so they can balance out each other's blind spots. If you still can't agree, as a last resort split the difference rather than keep everyone there all night. Don't skimp on the discussion - it is important to come up with a fair verdict - but equally be reasonably brisk and businesslike about it. Be courteous and respectful of your co-judges' views, while at the same time not being afraid to challenge them if you think they are wrong. Avoid the sort of conversation where people keep saying the same thing over and over again.

If you are judging by yourself, the process will be faster, but should still not be skimped. Read through your notes carefully; check that you have given all the skill sets equal consideration with your mark. Finally, add up the marks (do this more than once if Maths is not your best subject). Think: did the team that got the most marks really make the most persuasive case? If the result is very close, or doesn't feel right, go back to your notes, and don't be afraid to tweak the numbers if that gives what feels like the right result.

How should a judge give feedback?

This always feels like the last scene of an Agatha Christie film, when Poirot gathers everyone in the library to reveal who the murderer is.

Go through each speaker in turn, and each of their skill sets in turn. Start with the positive and end with the positive, but include in the middle something they can improve on. This will be easy if you have kept your mark sheet well filled in; the + points will give you material for encouragement, and the - points will give you areas for development. If you have a co-judge or judges, you should divide up feedback duty, e.g. one taking proposition, one taking opposition.

Don't say anything about numbers or positions until the very end; make them the last thing you announce. Every teacher knows that the minute a student knows their mark, they stop listening to feedback, and debaters are no different.

If you can, subject to not holding up the next debate in the competition, make yourself available for further questions and clarification after the debate. However, if there is any hint from a debater that they are challenging your verdict, make it clear politely but firmly that you cannot change it, and report the incident as soon as you can to the competition organiser. It is a fundamental principle of competitive debating that a judge's verdict, once given, is final.

Once you've judged a few debates, you will return to your own debating with vastly increased confidence. You will know what the judges are looking for, and you will know how to give it to them.
Like 0 Tweet 0 Pin it 0