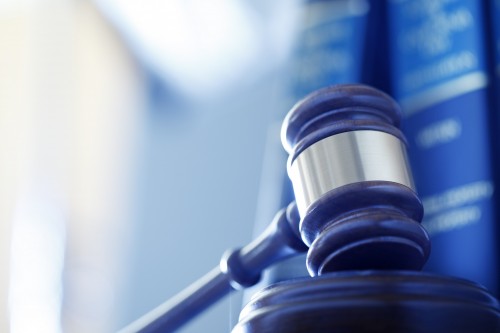 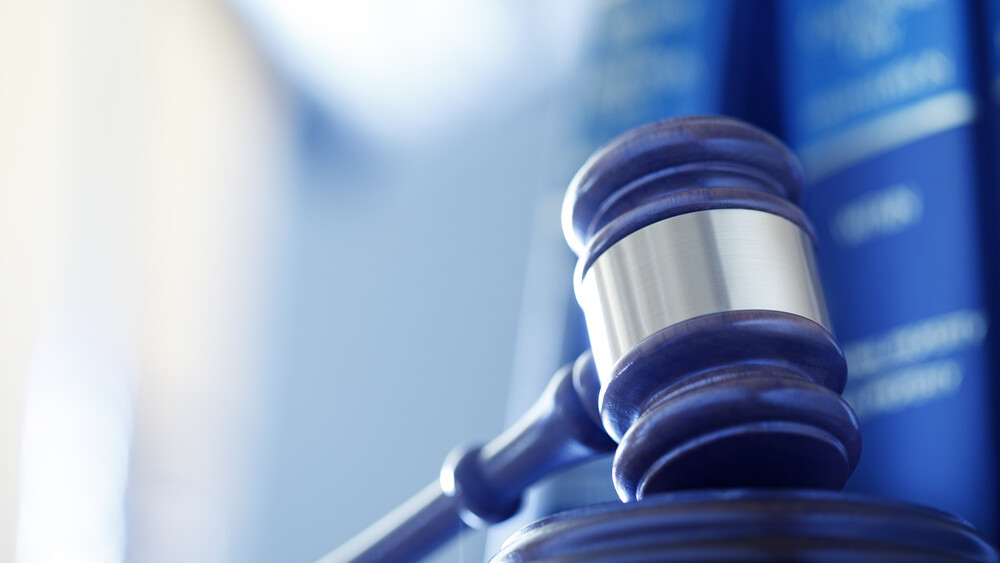 It's easy for debaters to feel passive about motions. They're just what you get given; you have to get on with proposing or opposing them, whether you like it or not. It's important, though, to think actively about motions. You should think about how motions are constructed; what different types of motion demand from debaters; and what challenges and opportunities different motions present.

What makes a successful motion?

A successful motion must be balanced. That is, it must be possible to make more or less equally strong arguments on both sides of the case, without stretching either evidence, reality or morality to unacceptable limits for either side.

'This house believes that climate change is a problem' stretches the use of evidence to unacceptable limits for the opposition.

'This house would make the use of jet-packs compulsory for all journeys within cities' stretches reality to unacceptable limits for the proposition.

'This house would introduce compulsory euthanasia for disabled people' stretches morality to unacceptable limits for the proposition.

'This house would do more to stop climate change' is too broad.

'This house would stop Year 10s buying water in plastic bottles from Tesco's on the way to school when they could bring in their own bottles and fill them up from the water fountain outside the gym instead' is too narrow, however well intentioned.

A successful motion must be appropriate to the cultural, academic and age context of the debaters it is allocated to.

'This house would respond to an economic recession by deploying a Keynesian model of deficit spending' is probably not the ideal motion for the first session of the Year Seven debating club, though it could be a great exercise in an A-Level Economics class (see How To Use Debating in the Classroom).

'This house thinks dogs make better pets than cats' might come across as seriously patronising if used in the final of a sixth form debating competition, but is ideal for introducing Years Five and Six to debating.

'This house would introduce stricter gun control laws' will spark lively and impassioned discussions in the US, but doesn't make much sense in the UK, where gun control laws are already very strict.

'This house would abolish Christmas' is a great one for a fun debate at the end of term in December in a church school, but doesn't work so well in a Muslim school in May.

Be sensitive also to the way in which debate topics which may touch on personal issues for students. 'This house believes that the fashion and beauty industry helps cause eating disorders' is not the best choice if you have a student in the debating club who has, or is recovering from, an eating disorder. 'This house would introduce automatic prison sentences for anyone carrying a knife' might be best postponed if you have a student in the club close to someone who has recently been a victim of knife crime.

What different types of motion are there?

In general, policy motions are easier to tackle, and are therefore more appropriate for novices, because it is easier to focus on specific and concrete measures. Ideas motions are harder to define and pin down, so are more challenging, but can also lead to very interesting discussions.

So, 'This house would ban mobile phones from schools' is very specific and concrete, and therefore relatively straightforward.

'This house believes money does not bring happiness' is much more vague and general, and needs very careful definition to pin it down, while at the same time opening up really big and fascinating questions about the true nature of happiness.

Familiar motions deal with issues all students have direct experience of, usually to do with school. They're great for novice debaters.

Unfamiliar motions deal with issues beyond students' experience, and may require very specific knowledge to make sense of them. Students debating these motions have to extend themselves by doing some research / using their general knowledge. These motions can work particularly well for long prep debates, or within lessons.

Examples of unfamiliar motions are:

Drawing up your own list of motions is a very worthwhile exercise. A good stock of motions is an invaluable resource for a school debating club, providing material for practice in training sessions, and also to use in any internal competitions you run. The more motions you have, the more you understand how motions work, and also the more you understand how to analyse motions when you are preparing for a debate.