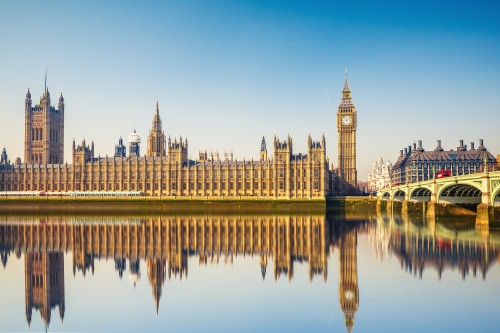 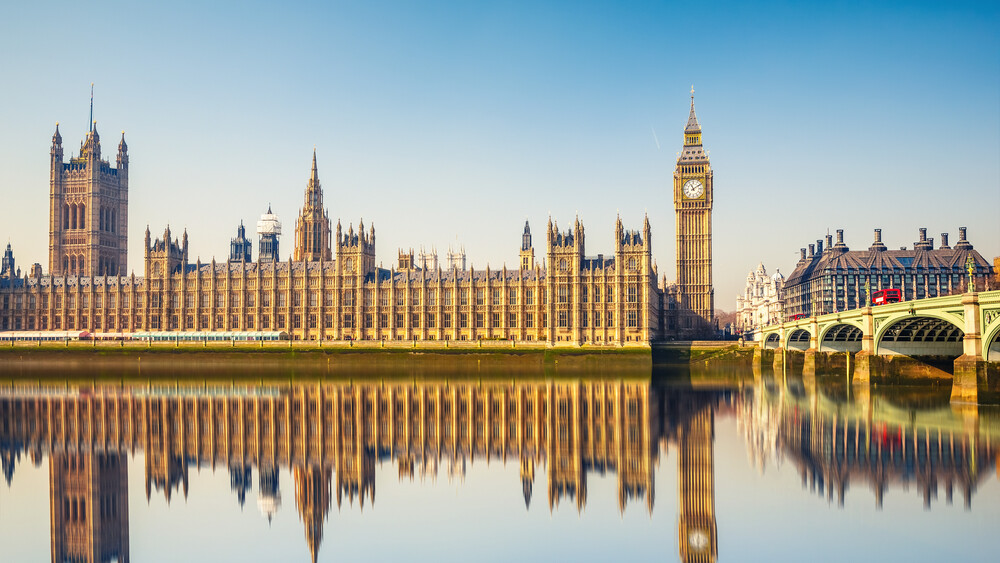 The British Parliament is traditionally known as the 'Mother of Parliaments'. This is because the parliamentary practices of the British House of Commons provide the original (if not necessarily the best) way of doing democratic debate in the modern age, and as such it is appropriate that they should lend both a name and a model to one of the most popular of debating formats.

The main features of British Parliamentary (popularly known as 'BP') are:

Special characteristics of BP are:

1. The speakers are given specific names to reflect the origins of the format in the British Parliament:

A note on the names:

The Opposition is the second largest party in Parliament. The full title of the Leader of the Opposition is 'The Leader of Her Majesty's Loyal Opposition'. This title beautifully expresses the way in which debate is the lifeblood of a civilised nation. Holding the government of the day to account by presenting an alternative point of view in debate is, paradoxically but truly, an act of loyalty to the nation (embodied, in a constitutional monarchy, in the person of the monarch); it ensures that better decisions are made because all options are considered and voiced.

The Whip is the person in a political party whose job it is to get members to turn up to vote, and to vote in the way the party wants them to. They are the disciplinarians of Parliament, so it is appropriate for them to finish up the debate in an orderly way.

(If you are a politics nerd, using these names allows you to pretend that you are actually in the House of Commons, debating something that might actually become law and change the course of history. Quite a lot of people now in the House of Commons started out debating at school and / or university nursing just these fantasies, which we are now privileged to see coming true for them.)

2. Debaters compete in four teams of two, consisting of:

This means that you will be debating on the same side as people you are competing against. You should not obviously undermine them, but equally you need to look better than them.

3. Each speaker has very specific responsibilities, depending on their title / position in the debate. A large part of the judges' verdict will be based on how well you fulfil these responsibilities.

4. Titles of motions are not announced until just before the debate. Teams are given only fifteen minutes to prepare, forbidden to talk to anyone but each other, and are allowed no access to any kind of electronic device. This requires a real depth of general knowledge (particularly about political issues), the ability to think fast under pressure, and a high level of rapport, trust and mutual understanding with your debating partner.

5. Unlike in some other formats, points are not awarded for speaking style. So, while your speeches obviously need to be audible and not too painful to listen to, content and structure are much more significant.

6. Judges award each of the speakers 'speaker points'. They add them up to award points to each team. They then put the teams in rank order (first, second, third and fourth) based on how many points they have, and announce this rank order.

7. In most BP competitions, there are several debates over the course of a day (usually four, to allow each team to have one go at each position). Teams are ranked at the end of the day first by team points, which are awarded as follows: four for first place, three for second place, two for third place, one for fourth place. If they tie on team points, position is decided by speaker points. The team that comes top of this ranking wins the competition.

BP can be scary, demanding and exhausting (not least in the all day format; by the end of the day your head will be spinning and your vocal cords will be aching). However, it can also be exhilarating, fascinating and very rewarding. Its dynamic and spontaneous character makes it particularly unpredictable and exciting, and it will keep you on your toes from beginning to end. It is excellent preparation not just for being a Member of Parliament, but for any job where you have to think on your feet and respond to unexpected situations (which is most jobs).